Interesting discussions at “The EIB Copenhagen Conference on the Circular Economy”. 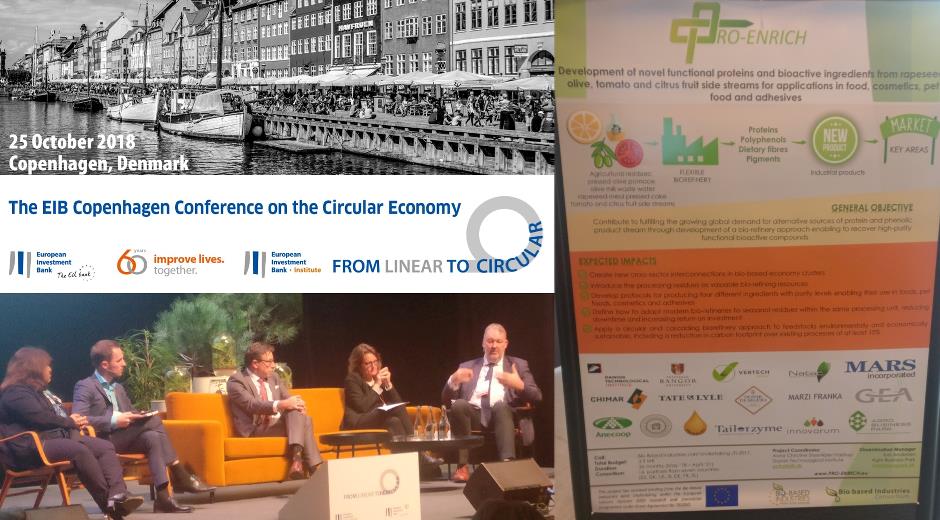 A couple of interesting statements from the conference: